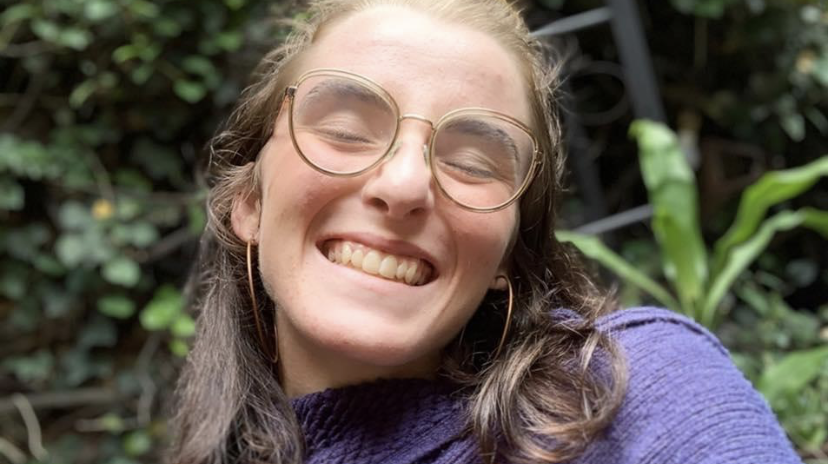 Molly was looking for work while attending Southwestern College when she received an email through the school’s online job portal for an open position at the San Diego Workforce Partnership. The email was promoting an opening to help review the youth program Requests for Proposals (RFP) process. 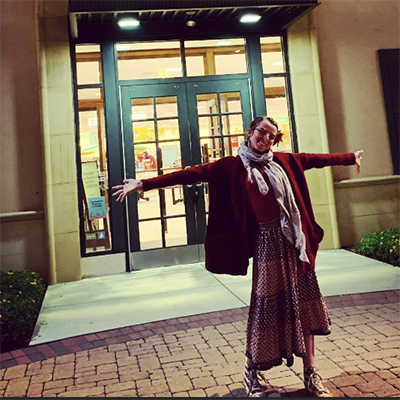 Her application led to being contacted about coming on as an evaluator for the RFP. She was excited about the short-term position, which had direct influence on how $4.3 million for youth workforce programs in San Diego County will be spent.

“I was the voice of the youth for different panels during the evaluation process for the grant to be given to providers,” says Molly. “My voice, as well as other peer evaluators‘, was just as important as community partners, which was really cool.”

Every four years, the Workforce Partnership requests proposals to provide education, training and employment services to young adults ages 16-24 in San Diego County. This was the first time youth voice was incorporated throughout the entire process. Youth were involved in designing the program and in evaluating the proposals we received.  We want to make the system better, and we want to include the voices and experiences of people who know what changes need to be made.

“We’re trying to find our tribe, who we want to be and what we want to stand for,” says Molly. “As youth, it’s a critical time 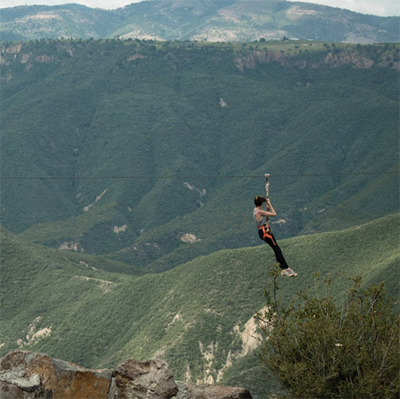 and a lot of people have a lot of expectations of us. When organizations like the Workforce Partnership treat us the same as adults and important people, it makes youth feel really good about themselves and feel valued.”

Molly grew up as the oldest of eight siblings and from a very young age she understood what it was like to care for others and have more responsibilities. The youth evaluator position allowed her to develop skills, make a difference in the decision-making process and help other young adults like her.

After graduating from Southwestern College, Molly transferred to San Diego State University last fall and is now studying comparative literature with the hopes of becoming a professor. She’s also getting a minor in neurolinguistics—how your brain relates to how we communicate through language—and eventually wants to get her masters in the field.

Molly says her decision was influenced by her experience as an RFP evaluator and realizing just how important communication is and the opportunity it provides as a pathway for helping others. “Workforce really connected with me on how they connect with job seekers. It really influenced my career path and wanting to be able to connect with people.”