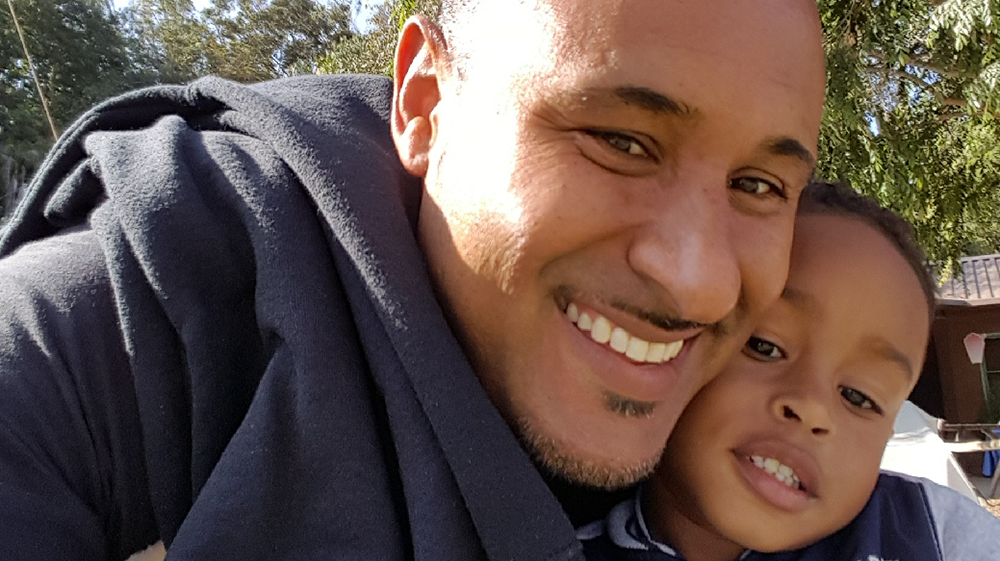 Jessie Island is a decorated veteran and a father to a 4-year-old son. Until recently, Jessie was looking for a better paying job and was in dire need of a special driver’s license that would give him the salary and benefits he needs to support his family.

Jessie served 4 years before an honorable discharge from the Marines. He received multiple medals during his service, including a Humanitarian Service medal, a Navy Unit Commendation and a Good Conduct medal. Despite his military decorations, Jessie was having trouble obtaining employment due to only having a Class C license, while all of his potential employment opportunities required a commercial license. He was determined to meet the requirements of a management position with the Department of the Navy. Jessie interviewed for the position and was told he was a “perfect match” for the role and that all that was missing was his Class B license with a Passenger Endorsement—which is expensive and time-consuming to obtain.

Thanks to the State of California Employment Development Department (EDD) veteran services, Jessie was familiar with the career centers in San Diego County and inquired about WIOA*-funded training to assist with his potential job placement and license. Seeing the importance of the vocational training needed for Jessie to land the job, EDD Employment Program Representative Alejandro Ibarra expedited his WIOA application and made sure he was able to complete the training ahead of the start of the job.

“He was so great at explaining how the grant works,” says Jessie. “I needed the license on a time crunch and he got the paperwork done right on time.”

Without the help of the WIOA program through the Metro Career Center, the cost of obtaining the commercial license through a school would have cost Jessie up to $5,000. After grant approval, the cost of a three-week course, special skills test and license added up to $37.50—a huge relief for him.

Jessie was officially offered the position as a driver for the San Diego Naval Medical Center and begins his employment, appropriately, on Veterans Day. His next goal will be to eventually obtain a Class A license once he’s settled in his new job.

*The Workforce Innovation and Opportunity Act (WIOA) brings about the critical changes needed to modernize the public workforce system.