Looking for support with resume and interview prep? Find it here.

From surviving to living 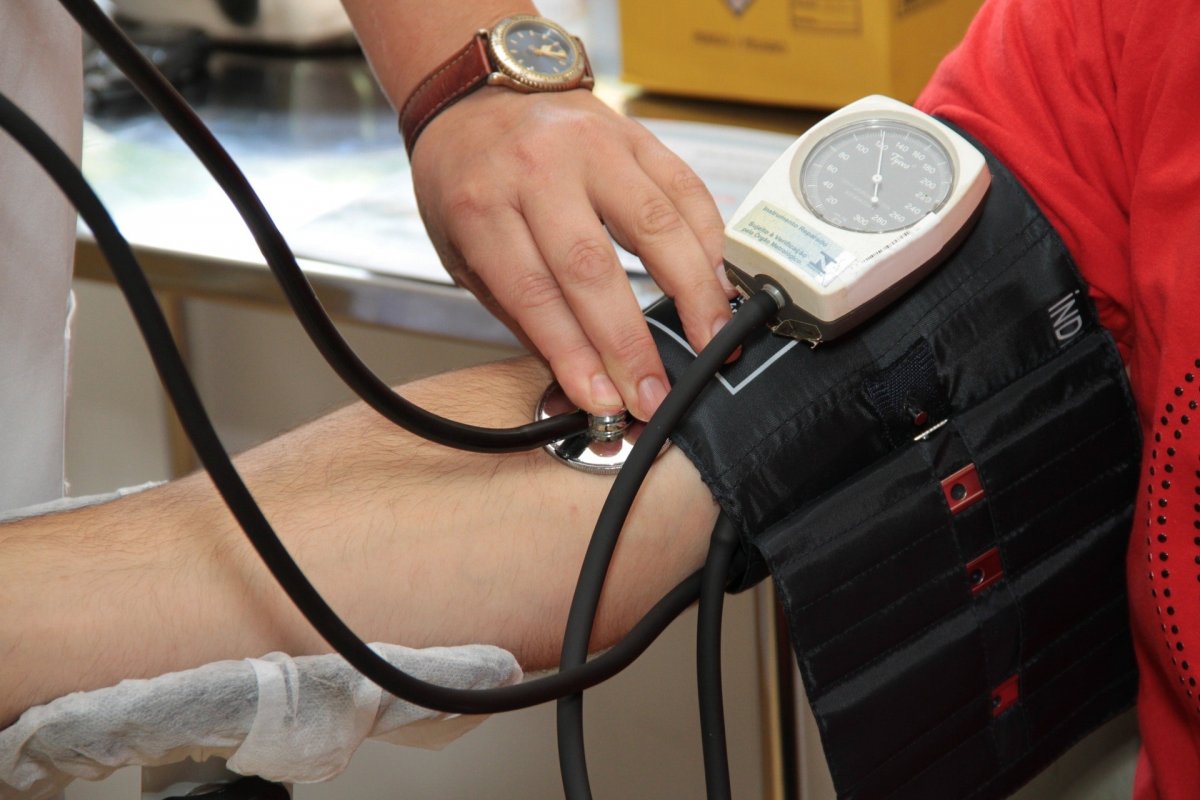 Ahmed* was a medical doctor in his native Iraq. He, along with millions of others in areas occupied by ISIS, a jihadist group with historical ties to al-Qaeda, have fled from the violence and conflict to other cities and countries in recent years.

Ahmed applied for an immigrant visa in 2014, arriving in San Diego in 2017 on his own for a fresh start. His parents and siblings did not want to leave and remain in Iraq.

When he arrived, Jewish Family Service of San Diego (JFS) introduced Ahmed to the International Rescue Committee (IRC) in San Diego, a refugee resettlement agency, which helped him enroll in the English Language Learner (ELL) Navigator Pilot Program in October of 2017. As part of the ELL Navigator Pilot Program, he was invited into the IRC’s Allied Health Career Pathway (AHCP), a sector-specific career pathway bridge program offering work-readiness and essential skills, medical terminology, and a path to meet all necessary prerequisites for entry into occupational skills training, including a Basic Life Support Certification.

Since September of 2017, AHCP has served 66 individuals.

The ELL Navigator Pilot Program is funded by the San Diego Workforce Partnership (SDWP) as part of a WIOA grant that SDWP received in 2017 to serve English language learners. The IRC is a funded partner of SDWP.

Ahmed improved the résumé JFS worked with him to build with help from the career center, and with the training and certification under his belt, Ahmed found work as a medical translator for a national company that offers multilingual patient engagement solutions.

“A lot of people [we serve] don’t know about health insurance,” said Ahmed. “We let them know their rights and connect them with local clinics.”

A speaker of many languages—Arabic, English, Kurdish (and “body language”)—and with experience managing health clinics and with the United Nations and the World Health Organization, Ahmed is more than suited for this role.

Yet, despite his qualifications and experience, Ahmed was working three jobs—including at a fast food restaurant and serving as overnight security—in order to attain a comfortable lifestyle.

Earlier this year, Ahmed moved out of California due to the high costs of living and a tight job market. He is still working part-time for the same company in another state and full-time as a physician’s assistant.

He is happy where he is, and is thankful for the opportunity to live in the U.S.

“My whole life I have lived constantly in crisis mode. I couldn’t plan beyond the following week in Iraq. There’s no plan in a war zone. The only plan is survival. Here I get to live…in living mode.”

Though he doesn’t view his story as a success story yet, Ahmed has a lot of plans for his future, including possibly starting his own business.

“I’m being flexible with my future; wherever I find a good opportunity, I’ll go there. I’m following my adventure. I prefer to have a dream even if I don’t reach it. At least I keep feeling alive.”

Ahmed’s work ethic and fast-paced energy were apparent to IRC staff, who would ask him, “Why are you in a hurry?”

Ahmed offers a quote he heard in the movie “Kung Fu Panda”: “Yesterday is history, tomorrow is a mystery, but today is a gift. That is why it is called the ‘present.’”

“If not for the IRC, I wouldn’t have the opportunity here.”

*Name has been changed to protect the identities of the participant and his family.