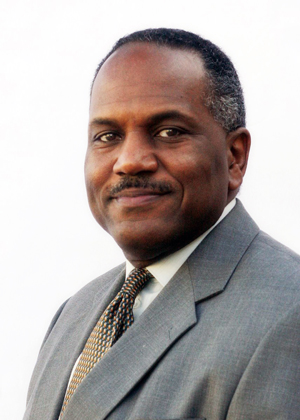 Jonathan King was unemployed when he joined the Bank of America Merrill Lynch Career Center at the downtown library — one in a network of America’s Job Center of California (AJCC) sites — in August 2014. He had been laid off as the Interim Vice President of Colorado Mountain College and relocated to San Diego. Jobs were scarce but he had hopes of becoming an academic director at a university.

King worked closely with his case manager, who recommended a number of job search strategies such as joining networking groups, and attending community meetings to increase his visibility in the education community.

“[My case manager] Zuri told me to get out from behind the computer and go out there and shake hands,” King remembers. “She was a mentor, and even like a mother sometimes.”

King attended the career center’s workshops and used the resource room to assist with activities related to his search.

After a brief period at a for-profit college last year, King has recently returned to a nonprofit campus, currently serving as dean of counseling and student support programs at Southwestern College.

As dean of counseling and student support, King’s role is to promote student success, particularly to those from disadvantaged communities. Programs on campus include different courses tailored specifically for students — many of whom are first-generation — of different cultural backgrounds. His duties include providing all students with easy access to exceptional counseling services for the purpose of boosting student retention and success.Knowing the benefits of the AJCC, he often refers students looking for work to the career center where he found assistance.