Looking for support with resume and interview prep? Find it here. 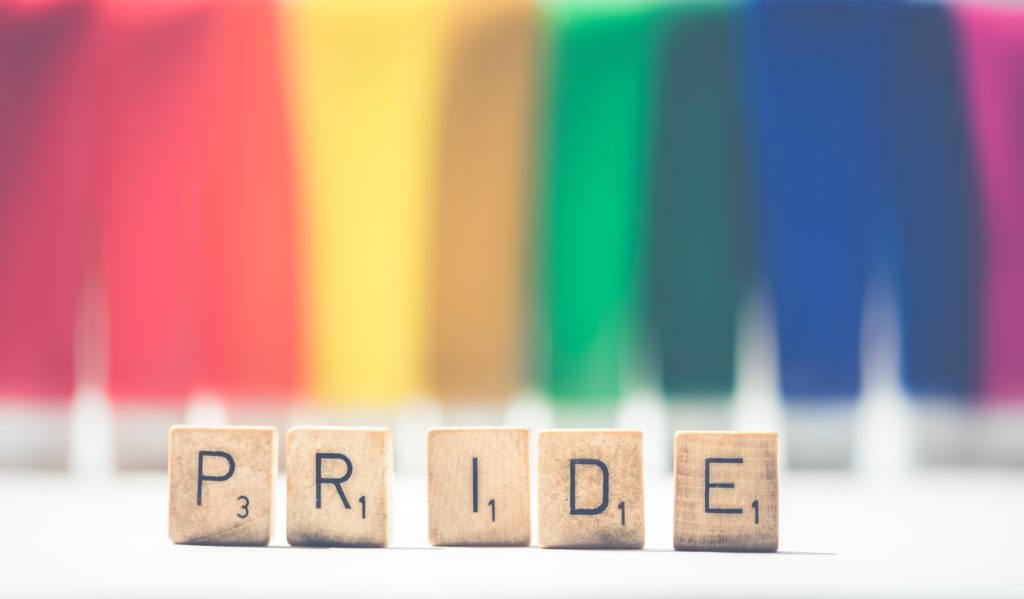 Inclusion is a core value of not only our OpportunitySD initiative but also the San Diego Workforce Partnership. We have talked about targeted interventions for historically underserved populations in the region by race, but this being Pride Month, we also need to talk about the barriers our LGBTQ youth are facing in education and employment.

Currently, thousands of LGBTQ youth in the region are dealing with injustices in schools, danger in their homes, and uncertainty just living their daily life. Bullying, family rejection, and homelessness are real threats to the health and well-being of this population, and we need to ensure that policies and programs are in place to ensure that these young adults grow up free of discriminations and verbal and physical violence.

Data shows that in schools, American LGBTQ youth experience verbal harassment twice as often as their non-LGBTQ peers and experience significantly higher rates of mental stress. Over 55 percent of LGBT students in the U.S. report feeling unsafe at school, compared to 4 percent of students at large. New anti-bullying policies that specifically protect LGBTQ students have been implemented, yet far too many schools remain unsafe for LGBTQ students because of discrimination and lack of affirming resources. The lack of safety also impacts student absenteeism. Over half (53.6 percent) of students who had missed school did so due to feelings of being unsafe or uncomfortable.

Along with safety issues, there has been growing attention to how harsh and exclusionary disciplinary policies have intentionally pushed LGBTQ students out of school, only to swept into the school-to-prison pipeline. Black/African-American and Latino/Latina/Latinx youth are overrepresented in the criminal/juvenile justice system along with students with disabilities, but emerging research suggests LGBTQ youth are receiving the same types of harsh disciplines.

These types of punitive and exclusionary discipline policies actually contributed to higher dropout rates or reliance on alternative educational options that are not as well equipped to provide much needed support. In other words, these policies exacerbate our county’s opportunity youth challenge.

Unfortunately, school is not the only place LGBTQ youth are facing barriers. Employment and economic security are even more challenging for LGBTQ young adults to reach.

Many LGBTQ young adults remain excluded from economic prosperity due to barriers to good jobs and discrimination. Transgender individuals face an unemployment rate twice that of the general population. The rate is far worse for transgender African Americans—four times that of the general population. A majority of LGBTQ workers identify as young women and people of color. The intersection of race and gender create complex challenges for these young adults.

Kimberle Williams Crenshaw, who coined the term “intersectionality,” often talks about the ways gender– and race-based discrimination interact with homophobia and transphobia to create a set of unique challenges. “Cultural patterns of oppression are not only interrelated but are bound together and influenced by the intersectional systems of society. Examples of this include race, gender, class, ability, and ethnicity.” These types of challenges will require us to be bold and provide the needed supports to offer not only educational and employment opportunities, but also rid homophobia and transphobia from our culture.

Even when young LGTBQ communities do have stable jobs, many acquire low-quality jobs with low wages. Currently, LGBTQ youth are overrepresented and comprise a large percentage of minimum wage earners, and also experience pay gaps, especially between gay/bisexual men and their straight counterparts. The data points below show other barriers to economic prosperity that the LGBTQ community experiences:

Currently, too many LGBTQ young adults lack the most basic education and workplace protections. Safety, fair treatment and freedom to be oneself are not privileges in this country—but basic human and civil rights. The current living conditions and barriers in employment and education are preventing many of our LGBTQ youth from reaching their full potential and economic prosperity. It is up to all of us to ensure that all human beings regardless of race, gender and sexual orientation are in the position to live secure, healthy and prosperous lives—that all human beings have the opportunity to secure liberty, justice and freedom.

While there is much work to be done, it is also important to acknowledge the organizations doing great work with this population such as The Center, San Diego Pride, the Trans Can Work Organization and many more.

This is also the 50-year anniversary of the Stonewall riots, which are widely considered to give rise to the Pride movement. For more on the history of Pride, see this Newsweek article.