From apartment to 12,000 square foot brewhouse 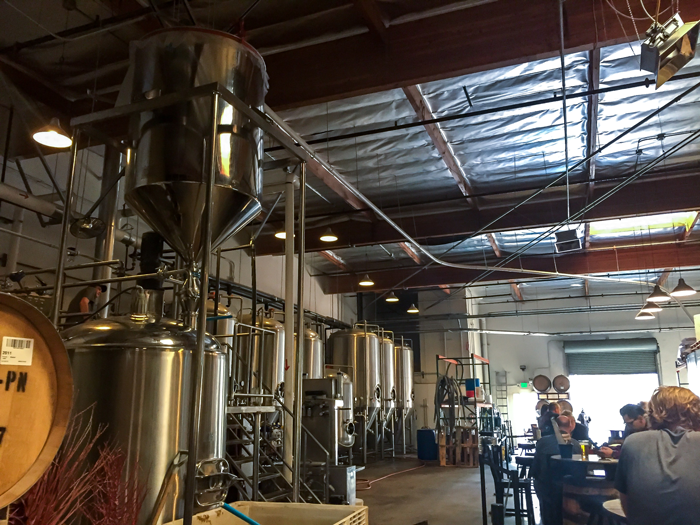 In an area becoming known as Beeramar*, Rough Draft Brewing Company began like many other breweries: with a home brew kit and passion for making beer. Founded by UC San Diego graduate Jeff Silver in 2012, now its mission is to create innovative, high-quality craft beers worth sharing. 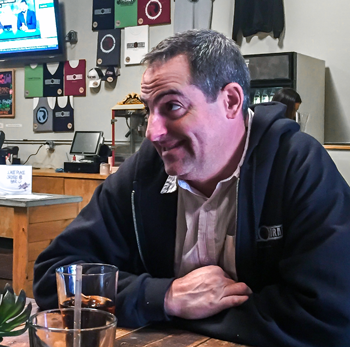 Silver was instilled with an “I can do this” attitude from an early age; his parents and in-laws have always had their own businesses. He left behind a career in finance and insurance to focus on the brewery, having first brewed beer out of his apartment at age 22.

Despite its modest beginnings, it is now expanding globally. In November it won the MetroConnect Grand Prize—$35,000 in funding as part of a program that encourages medium-sized enterprises to expand into foreign markets—helping it reach the Canadian, Spanish and Chinese markets.

At the most recent Workforce Conference, Silver said that breweries are the poor man’s biotech, both of which being key industries in the San Diego region. Brewing beer allows entrepreneurs to experiment with product and process.

As a result of experimentation and innovation, clever use of resources exists at every level for Rough Draft. In an arrangement with Stehly Farms, Rough Draft puts aside its spent grain for feeding livestock, and buys their grapefruit for making beer. Rough Draft also partners with its neighbor, a juice company, to use their cold room to store its beer. The rent paid by Rough Draft for the space has helped their neighbor save jobs. With lab equipment acquired from various biotech firms in the area, it is now propagating its own yeast.

In 2016, Rough Draft received assistance from SDWP’s Customized Training program as part of a retail grant we received, which reimbursed them and other companies up to 50 percent of the costs associated with training new or incumbent workers.

According to Silver, the brewing industry experiences what he calls “musical chairs” in staffing—people get trained and then move on or start their own brewery. “People get paid more once they have been trained,” he says. Though it means some turnover, he says helping workers move up is a win-win for all parties: “It’s good for workforce, the community, the brewery and the worker,” he says.

It is clear Silver is interested in investing in his staff and wants his staff to feel invested. To that end, his training curriculum includes teaching the business side of running a brewery to assistant brewers, including inventory tracking and production scheduling, and staff learn diverse tasks—cleaning, filtering, bottling, etc.

“People often think once they work at a brewery they can start their own in two years,” says Silver, who accumulated two decades of brewing experience before co-founding Rough Draft. The training he provides his staff will help prepare them better for their goals.